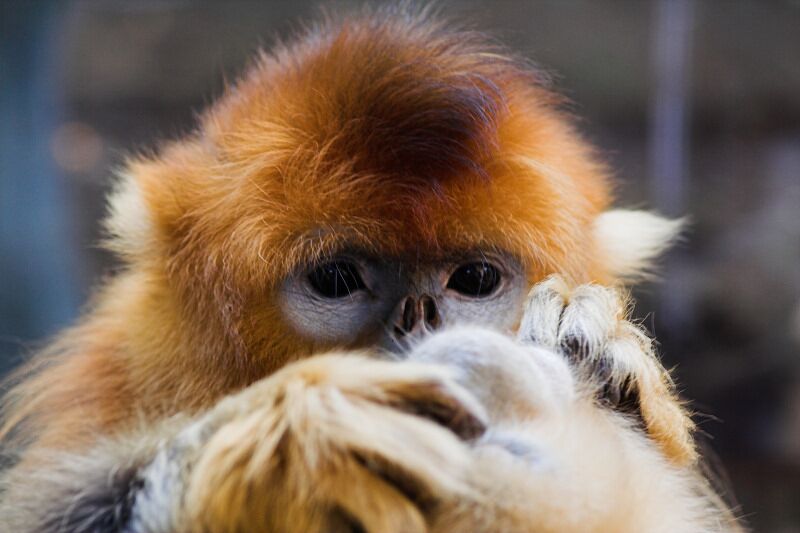 “Beauty is in the eye of the beholder”. This means that for me every monkey is beautiful. However, taste can differ and some monkeys are considered more beautiful than others. The monkey featured in  this lifeline is usually considered as one of the more ugly ones. However, once again these monkeys prove that beauty is just a matter of perspective. They did this by becoming the main subject of the wildlife photo of year 2018. My job of today is to show you that there is more to this monkey than  meets the eye. Next to their peculiar appearance they have a fascinating life. So without any more delay, let me introduce to you: the snub-nosed monkey.

The snub-nosed monkey (Rhinopithecus) is a genus of primates belonging to the family of Old World monkeys (Cercopithecoidea). The snub-nosed monkeys is most famous for its nose. Or even better, the lack of one. So far no definite theory has been formed about why their nose is the way it is. However, most scientists believe that the nose has de-evolved to combat extreme cold. And extreme cold is what the snub-nosed monkey faces every day. The golden snub-nosed monkey, which lives in the mountains of Northern China  at an altitude of over 3.000 metre, is considered the highest living primate of them all. In these alpine regions they are surrounded by snow for at least 6 months a year.

Unlike the Japanese macaques, these monkeys do not have access to hot water springs. That is why, along with an inward facing nose, the monkeys have other features which protect it from freezing. They warm themselves with big furry coats which cover everything except their eyes, nose and mouth. Even their hands are covered making them look like they’re wearing little mittens. On their back the hairs are the longest, giving them their characteristic look. While these monkeys may live in harsh isolated areas, they do not isolate themselves from others. This highly social species can form groups of up to 400 individuals. When food and other resources become scarce these groups can split up in, still decent, chunks of around 60 to 70 individuals.

To communicate the monkeys have a large repertoire of vocalizations they make use of. However they can turn even such a mundane thing as a call  into something special. This is because snub-nosed monkeys are natural born ventriloquists. They can make sounds and communicate without showing any sign that they are doing so. This amazing talent is partly caused by their large nostrils.

As you can read, snub-nosed monkeys form a unique, well adapted small branch on the tree of primates. They are unique, not only in appearance but also in lifestyle. Unfortunately we barely know them. Research is scarce and the conditions of their environment are not making it easier. Yet the things we do know about them are fascinating. They easily deserve their spot in the Bas en zijn beestjes hall of fame. 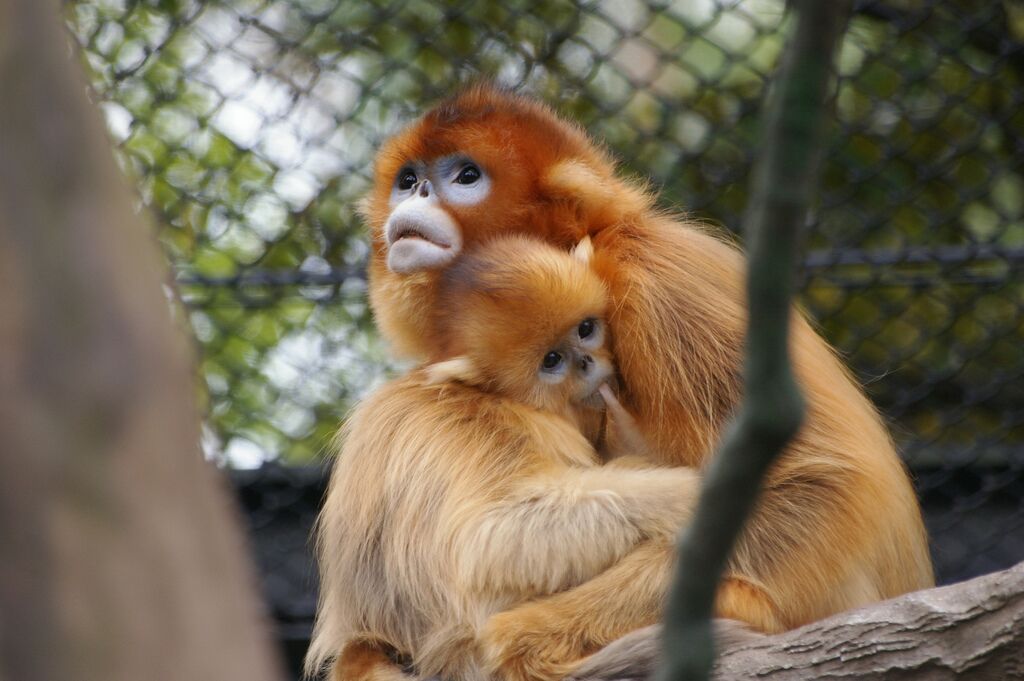 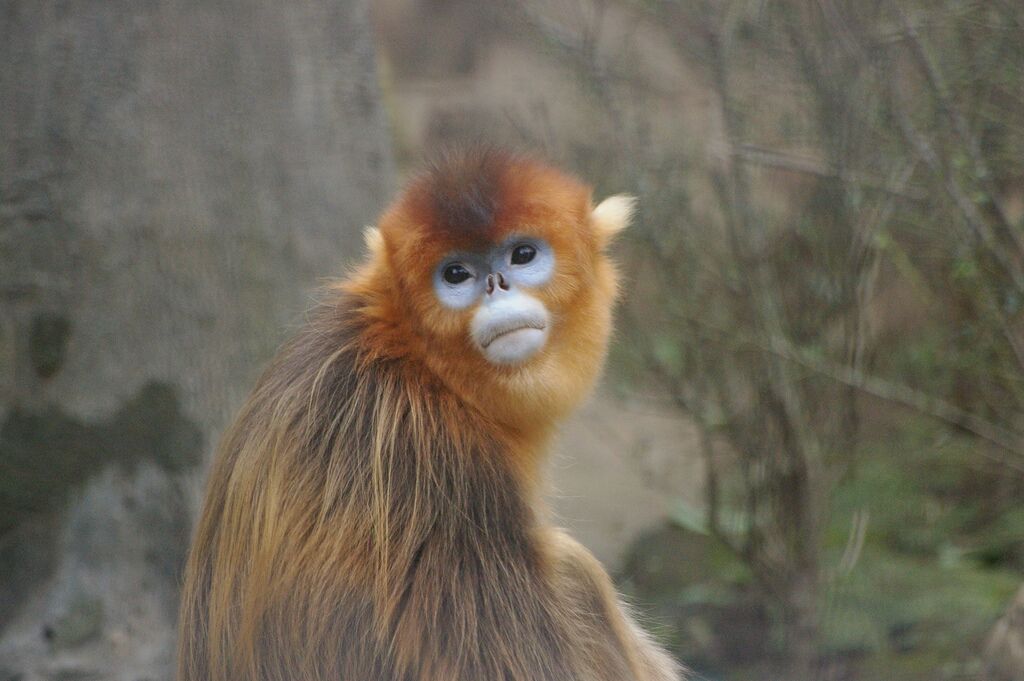 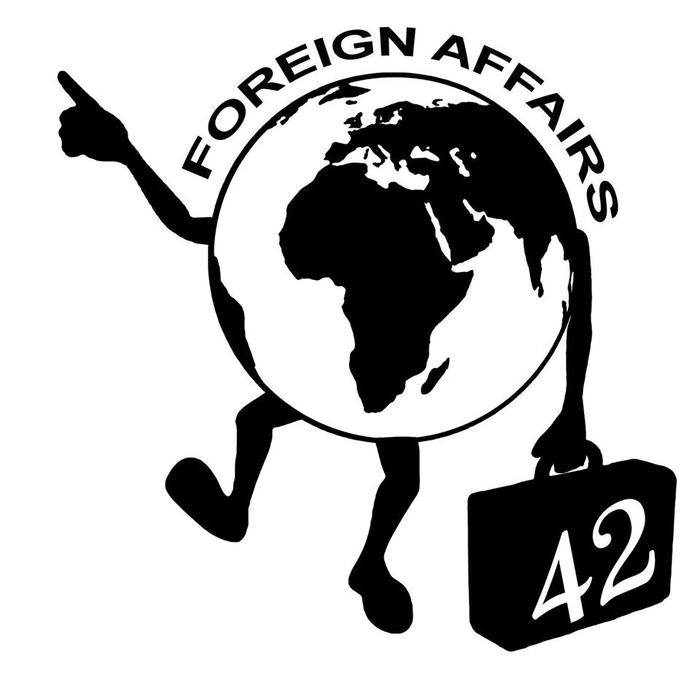 FAllo! We’re the FAntastic, FAbulous, FAnatic, FAmous FA! Idun’s FAvourite committee! We are the foreign committee of Idun, so we... 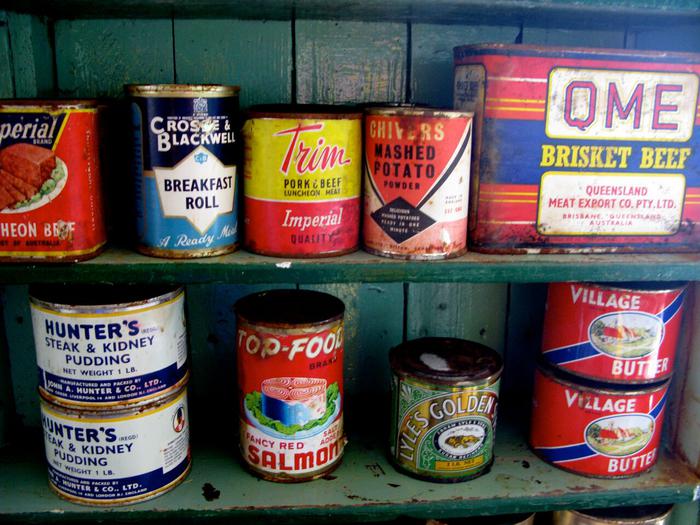 Say ‘doomsday bunker’ and people will think about a concrete room with cots and canned goods. But it is booming business. Some American...