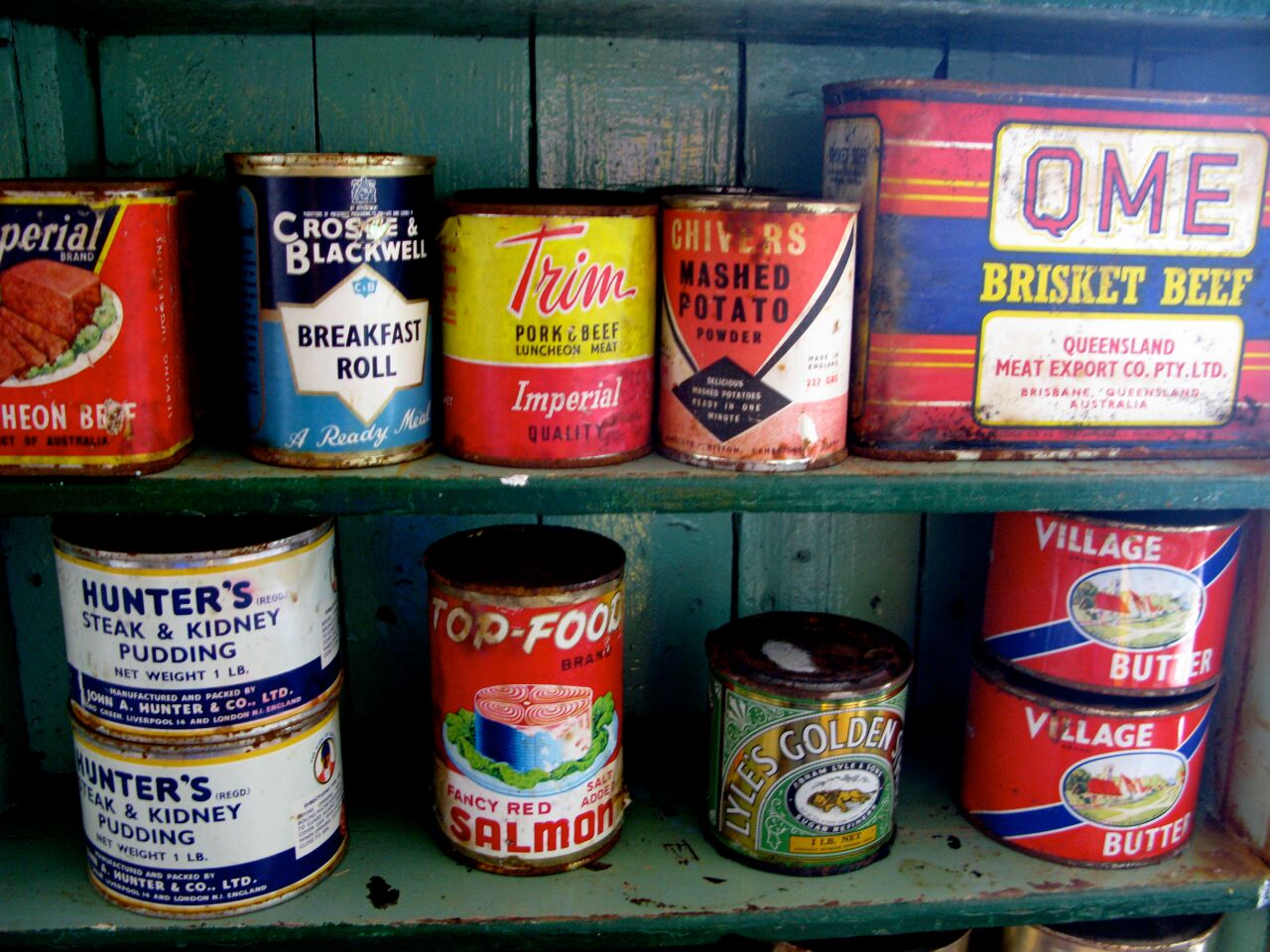 Say ‘doomsday bunker’ and people will think about a concrete room with cots and canned goods. But it is booming business. Some American rich people are investing hard time into bunkers with luxury. For them the time is near, with Trump in the White House. In the bunkers there is enough space for their family and friends, an underground garden and a pool. If you search on google for google doomsday bunker’, you first will get loads of companies offering to build one for you. On their websites you can see some prototypes. It’s almost like you are picking a hotel for a long vacation but under the ground, with hopefully still a world above you after your ‘vacation’. They will even let you rent all the stuff that is in there, like beds and cots. Testing beds is one of the Lifeline’s favorite it hobby, but canned goods? If you’re in an underground bunker for a year you can’t live from your underground garden with your whole family and friends. So, everything in a can should be good? Come on, it’s already in the name.

Being tested are: corn, peaches, pineapple, tomato soup and beans in tomato. Corn should be actually a good thing for in your bunker. If you are smart you are going on a strict diet and only eat corn. After one weak you will only eat corn and there only will come corn outside on the other end. And then you eat your corn again. You will just be like a bunny, they eat there poop as well. For them it’s to maintain a good gut flora. For humans it’s probably not that good but it hasn’t been tested yet.

You’ll also need fruit to stay healthy. In peaches there are vitamins B1, B2, B3, B6, B11, A, E, K, C and minerals calcium, phosphor, iron, potassium, zinc and magnesium. A peach is a catalysator to get more energy out of your food and help you with your digestion. It’s also known as the detox fruit.

In pineapple you can also find the vitamins A, B1, B6, B11, C, E and minerals copper, manganese, phosphorus, magnesium, potassium, iodine and zinc. Pineapples also have healing powers to relieve the symptoms of a cold and a sore throat.

Tomato soup has a lot of variations. We chose to test the normal one but put you can put meat balls in it for some extra flesh or some sour crème to make it more ‘a la crème.’ Or go over the top and put a Chinese vegetable mix plus some soy sauce in your tomato soup to make a Chinese tomato soup. But since the rich kids have an underground garden in their doomsday bunker, grow some basil and also put it in there!

Last but not least, we got beans in tomato sauce. You can make a lot of dishes with it, like pasta, AGV (potato’s, greens and meat), tacos, casserole and many more.

We started with corn and we all imaged who we had to eat a lot of corn in the doomsday bunker of the Lifeline. The opinions were mostly negative. Also, someone blamed the Wabber’s barbeque for it: ‘I wasn’t eating corn until last year when I ate corn at the Idun barbeque, it was nice there. Haven’t had such delicious corn since then.’ So this canned corn got quite a bad grade.

Next was canned pineapple and that was already a lot better than the corn. Everyone agreed with the fact that fresh is always better. But apparently on pizza it doesn’t matter. But it was still a bit to pale to be a fruit and the texture creeped someone out. But with an underground garden in our bunker we can grow some fresh pineapple.

We continue to the next canned fruit: peach. After making a lot of princess peach jokes and discussions we came to a conclusion that they are really chubby. It was all soaked in a watery substance which gave it a nice colour but the tasted wasn’t getting better. Only the guys who like a lot of sweet stuff were amazed by it. They even find it better then fresh peaches. Even someone was mad or happy about the fact it wasn’t within her normal jacket/peel. But if this was about the fruit or princess Peach… we will leave that in the middle.

Then it was time fort he tomato soup the tomato soup, warmed up by our beloved nestor emeritus. It was a kind of naked soup there weren’t a lot of vegetables in it. Everyone missed some things in it. But it’s probably nice to have it in our underground doomsday bunker.

Lastly, we had beans in tomato sauce. That was better than most people expected. 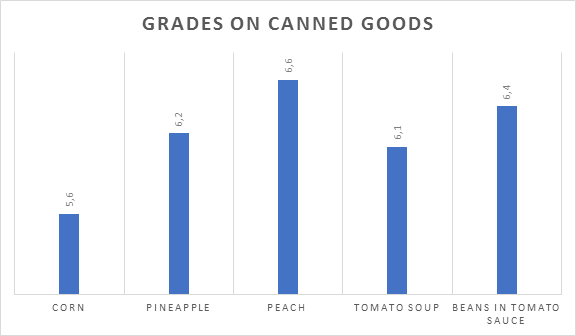 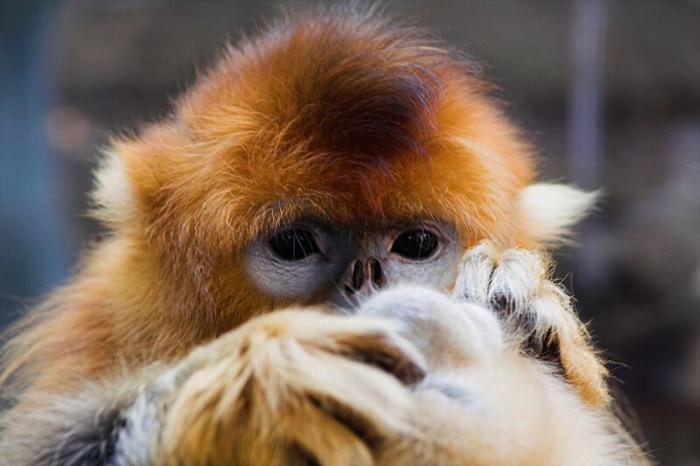 “Beauty is in the eye of the beholder”. This means that for me every monkey is beautiful. However, taste can differ and some monkeys are... 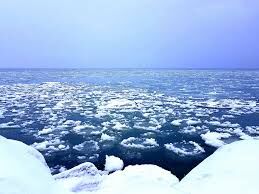 The Arctic is in hot water, literally, following the discovery that heat has been accumulating rapidly in a salty layer of the Arctic...