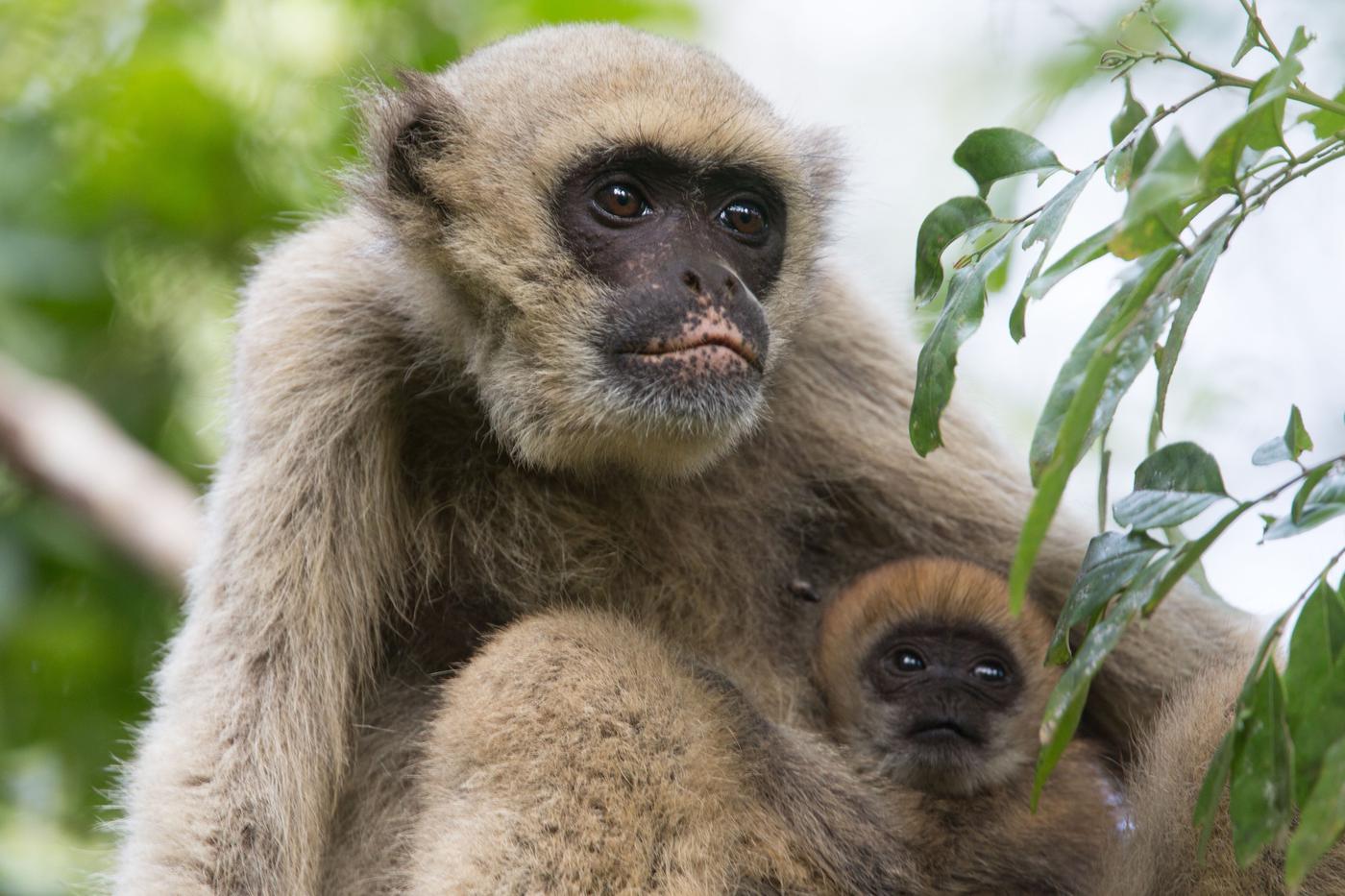 It finally happened. The day which I was sure would never happen has arrived. Bas en zijn Beestjes celebrates its anniversary. And that in a whole new language! While English is not my natal language I will try my best to stay as witty and funny in this column as in my previous ones. For the newbies, you are currently reading the best part of the lifeline. For the not so newbies, just like last two years we will have a theme again this year. For the real oldies who still know who I am, you’ve guessed it right. This year Bas en zijn Beestjes will be solely around a set of species which I have loved from when I was seven, primates.

So let me welcome you to the wondrous world of chimpanzee politics, macaque mating markets and singing Siamangs. Let’s start on the other side of the Atlantic at the vast vibrating jungle of the Amazon. While this jungle contains many different interesting species of primates only one can call itself the greatest, literally speaking. With a total length of up to 160 cm this monkey truly is the largest primate of the Americas. Of course I am talking about the fascinating genus of the Muriqui.

The Muriqui (Brachyteles), also called the woolly spider monkey, is divided into a northern and southern species, whose main difference is the presence of a small thumb in the northern species. Just like the monkey a five year old child would draw does this monkey has a long prehensile tail which accounts for half of its body length. This makes the Muriqui part of only a small set of primates whom can use their tail as a fifth arm, grasping and hanging from the trees. That’s why you would find these monkeys often hanging only on their tail while using all four of their free limbs to collect the young leaves which form a big part of their diet.

But their interesting build is not the only reason while these large-bodied monkeys deserve a spot in this column. While most primates use grooming as a way to restore, strengthen or form friendships with their fellow individuals, Muriquis seem to barely use it. Instead they found a more human approach in comforting one another: hugs. These short embraces are apparently extremely effective as there is hardly any known aggression within groups. This lack of aggression caused other scientists to nickname this genus as the “hippie monkeys”.

Another fascinating fact is their way of dealing with incest. A common way that most of the primates use is the dispersal of males. As soon as a male reaches the age of adulthood it will leave its natal group and disperse to find another group. Females will usually stay in their group for the rest of their lives. But not with the Muriqui. This species consists only of empowered women who leave the group instead of the males. This behaviour has only been seen in a few other primate species.

While writing this column for over 4 years there has been a reason that I did not dare to write about primates. The reason simply was that I was unable to choose between all the species that are part of this family. For me all the primates are part of the hall of fame I am creating. By starting with this monkey I am not giving it a superior position over the rest. I just want to enlighten your minds with the wonders of primates and be a guide for the monkeys to come. 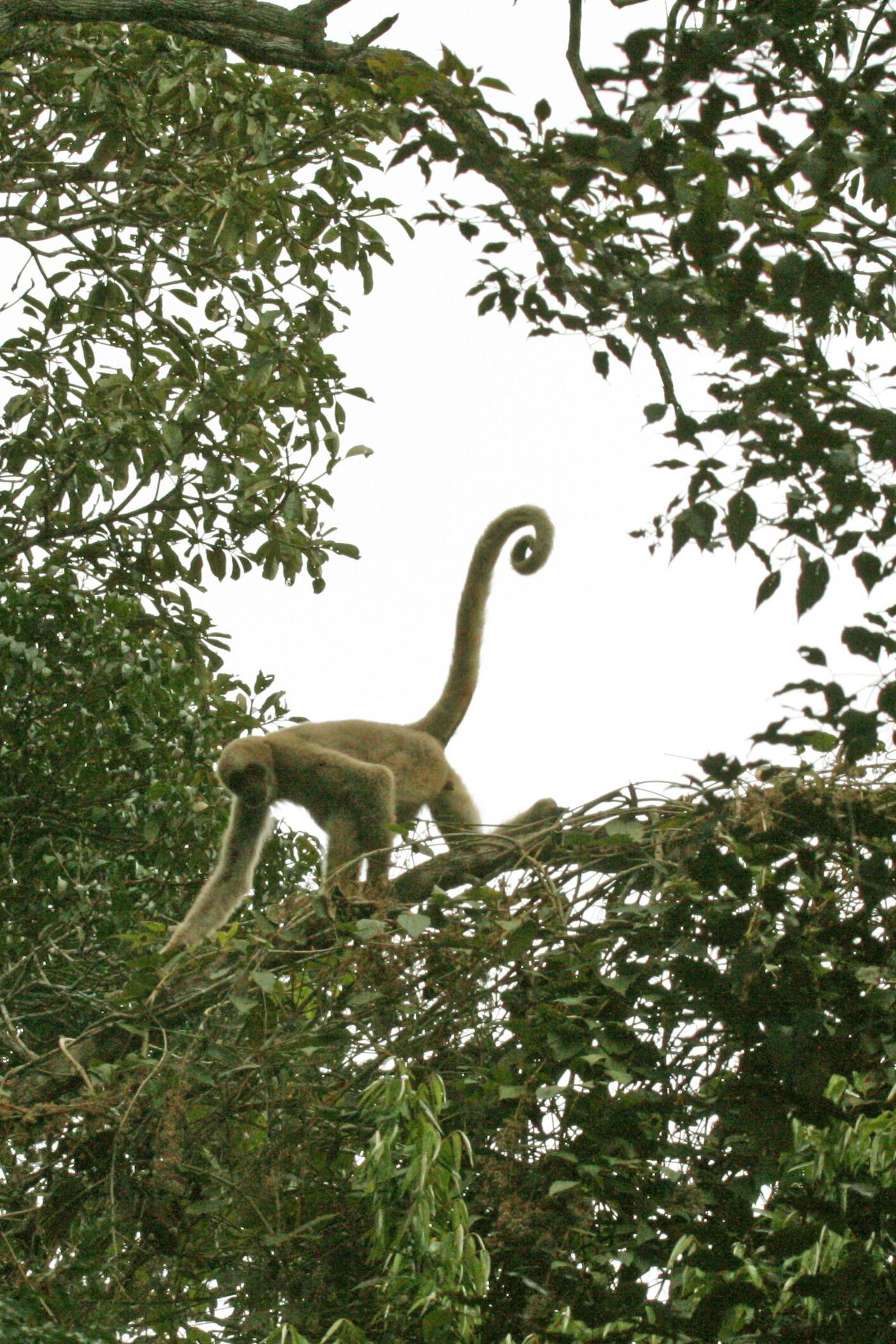 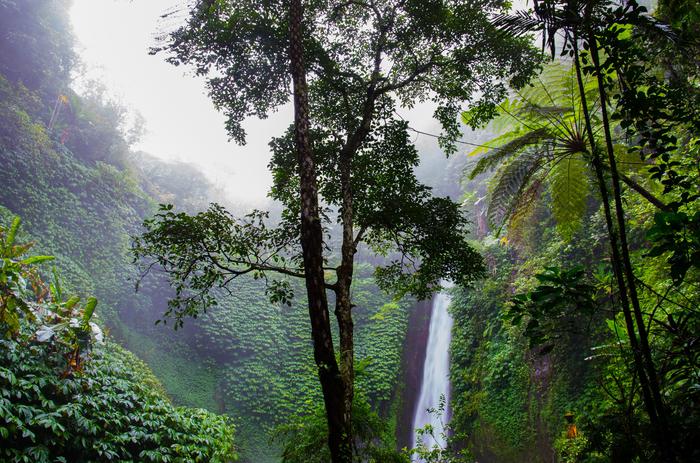 Tarzan, lord of the jungle, king of the apes. We’ve all heard of him. Most of us have even seen one of his movies. A story about a baby... 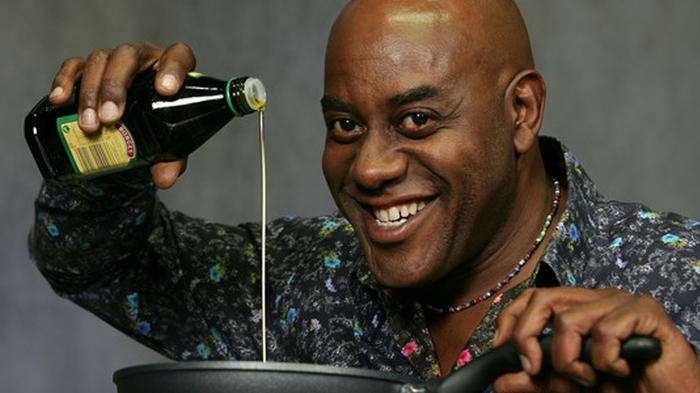 Waddup y’all. We’re De Wabber and in our headquarters – also known as the Suite – there’s always more space for entertainment! If you...