Learning new things doesn't have to be boring. That's something InNatura, as the Braintainment Committee of GLV Idun, likes to show you. Each year, we search for new, informative and fun activities like workshops, lectures, and excursions, open to all members of Idun, to make your time as a student more interesting and amusing! Currently, our committee consists of various members active in various Bachelor majors and Masters. To give you a little idea as to who we are, we will draw a comparison to movie and tv series characters ;)

Optimistic, caring, and close to her family: three qualities of Merith that show very strong resemblance to those of Anna from Frozen. In addition, both are extremely curious and animal lovers by heart. Not to mention, just like Anna, Merith loves to sleep! 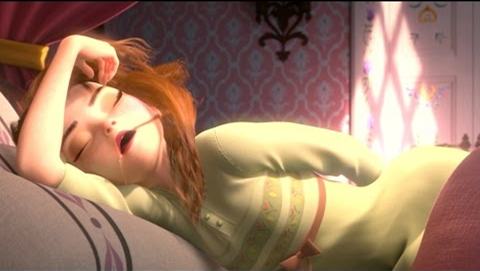 Rosalba Hendriks - Sarabi from The Lion King
Not one of the characters to play a lead role in the movies, most of you might not even remember her name- but without Sarabi, Simba would not have grown up as majestic and well-groomed as he is! Sarabi is there to support her family and friends when they need it, something that Rosalba aspires to be as well. Furthermore, this lioness is mostly chill and gentle but is not afraid to stand her ground and take the initiative when called upon, something Rosalba prides herself in as well! 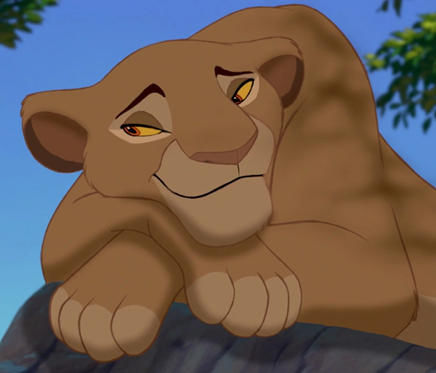 Luna Lovegood is characterized by her loyalty towards friends, her courage and her kindness. These are qualities Britt shares with her favorite movie character. Being different is a good thing in Luna’s opinion. She says: ‘’being different isn’t a bad thing, it means you’re brave enough to be yourself”. Britt recognizes herself in this quote and wants to encourage everyone to be bold and express their true selves. 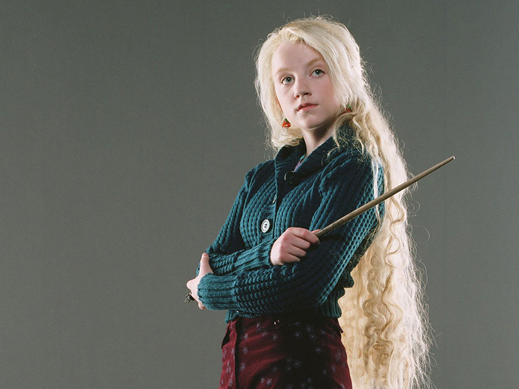 Hermione is known to be passionate, hard-working, caring towards her friends and independent. She sets her priorities straight and works for what she believes is important yet still knows when to have fun :) She is always there for her friends to provide support and help when needed. All these qualities are important for Ezgi which makes Hermione one of her favourite movie characters. Ezgi believes in having the courage and patience to work for one’s passion even if there are many obstacles on the way. 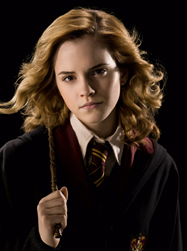 Elizabeth Bennet, a well-known character in the literature world, made up by the great author Jane Austen. Elizabeth is a strong woman who knows her own mind. Like Danique, she loves reading and being outdoors (the movie even begins with her reading outside :). She is also very passionate about her family and the things she believes in. In conversations, she often presents a playful good-natured impertinence without being offensive (it is quite funny, if you haven’t seen the movie yet we definitely recommend you to do so).

Loyal, motivated, funny, hard-working and passionate about what she does. Those are the qualities that Nairobi from La Casa de Papel embodies and although Sophie doesn’t necessarily relate much to Nairobi (or to what she does for a living haha), those qualities are what Sophie admires about this fictional character (not to mention, she's just a badass! Period.) 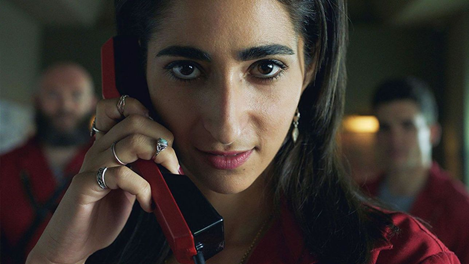 Brave, observant, and confident, Arya has the wits and grit to survive even the most troubling situations. She’d rather learn swordplay than manners, forging her own path in a world where women are relegated to the sidelines. Even though she rarely sees her family she cares about them deeply. Arya's adventurous spirit and independence is what Andreea relates to the most. They'd both go out of their way to accomplish what they'd put their minds to, not thinking twice about going "where all the maps stop". 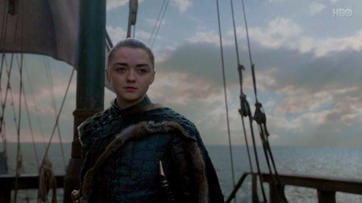 “Since you're the best dressed among your friends, you must be Alice Cullen! People can't get enough of your high-energy personality, always lifting everyone's spirits when they're down. And it's not your fault you like the finer things in life. It's not terrible to be a bit materialistic — quality matters!” 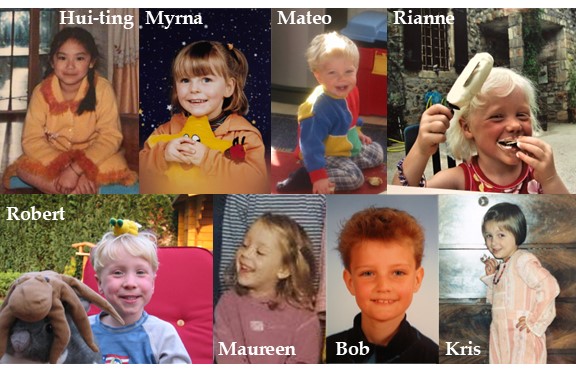 The members of the 3rd Lustrum Committee a.k.a. LuCo In June 2021 it will have been 15 years since GLV Idun, our beloved study...